The Institute was officially registered as a company on the 15th November 1945.  From that time to the present day, the Institute has continued its mission to collect, preserve and promote the history and cultural legacy of Poland in the United Kingdom and beyond.

The legal Government of Poland, in Exile in London, foresaw that the conclusion of hostilities in World War II would not end in victory for all the Allies. Tragically, Poland was once again occupied, this time by the Soviet Union. Regrettably, this state of affairs was accepted by the United Kingdom and the other Allies.

By the end of the war, the British and Americans had capitulated to Soviet demands at the Tehran, Yalta and Potsdam conferences and had withdrawn their recognition of the legal Polish Government in London. VE (Victory in Europe) Day brought victory and freedom only to some of the nations of Europe. The Soviet Union were to dominate the majority of countries in Central and Eastern Europe, including Poland, for the next 50 years.

Many of the soldiers of the Polish Armed Forces who returned to Poland faced prosecution by the Communist authorities; many were imprisoned and even executed.

More than half of the soldiers of the Polish Armed Forces in the West remained in the West as political exiles, and continued the struggle for an Independent Poland. Having been disarmed, their struggle would now be in the political domain.

Lt. Colonel Zygmunt Borkowski was the main initiator in the creation of an Institute to the lasting memory of General Władysław Sikorski and, thereby, to the Polish Armed Forces in the West. He had formerly been the head of the Office of the Commander-in-Chief (Chef de Cabinet) and, between 1944 and 1948, the head of the Museum and Archives Section of the Polish Armed Forces. He became the Institute’s first Director.

The Institute was created as a non-governmental organisation in response to the threat that the new Polish Communist authorities in Poland might pressurise the British authorities to surrender the Institute’s collections to them. The Institute was registered as a limited company, governed by Trustees, and became a registered Charity. It retains this status today.

The Institute was founded on May 2nd, 1945, as a Trust, with the unofficial backing of the President of Poland Władysław Raczkiewicz.

Mrs. Helena Sikorska, the widow of General Sikorski, donated 365 exhibits, 20 cases of documents, his library and 47 files of her late husband’s official diary as Commander in Chief. These were received by an 11 person committee that was entrusted with the organisation of the Institute and the facilitation of research into General Sikorski and the times in which he lived. At the same time, the Institute was to be entrusted as the depository for the Regimental Colours of the Polish Armed Forces. Similarly the Polish Government in Exile began to prepare for the eventual transfer of the Government’s and the Armed Forces’ archives, to the Institute.

All rights to the images on this website are vested in the Polish Institute and Sikorski Museum. Reproduction by prior      approval only. 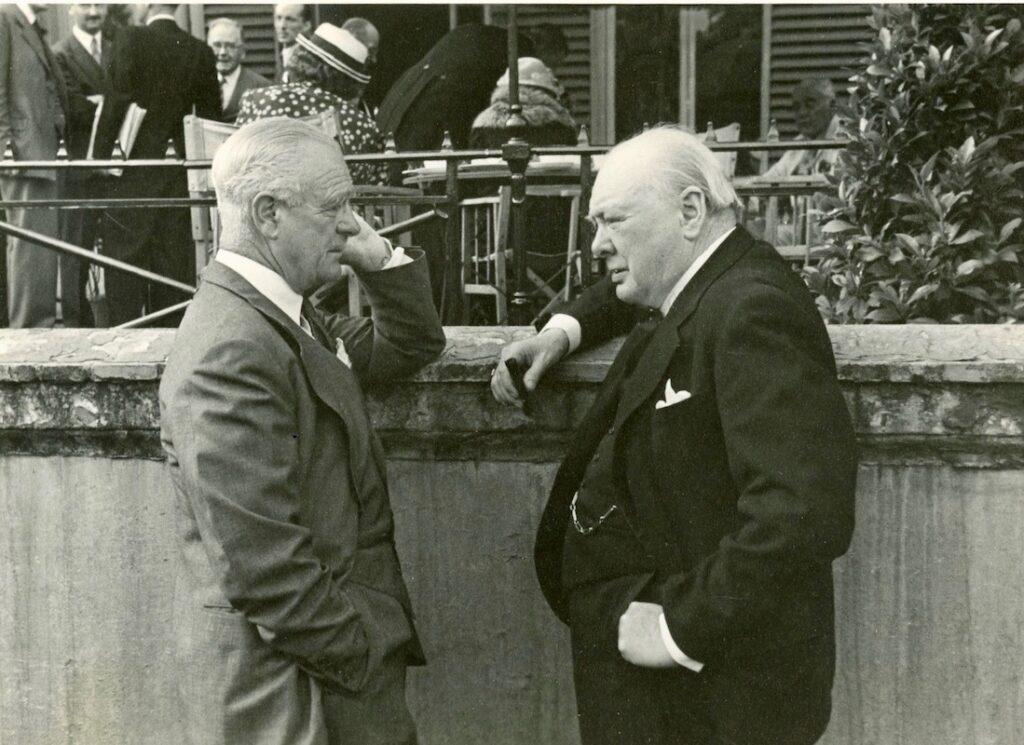 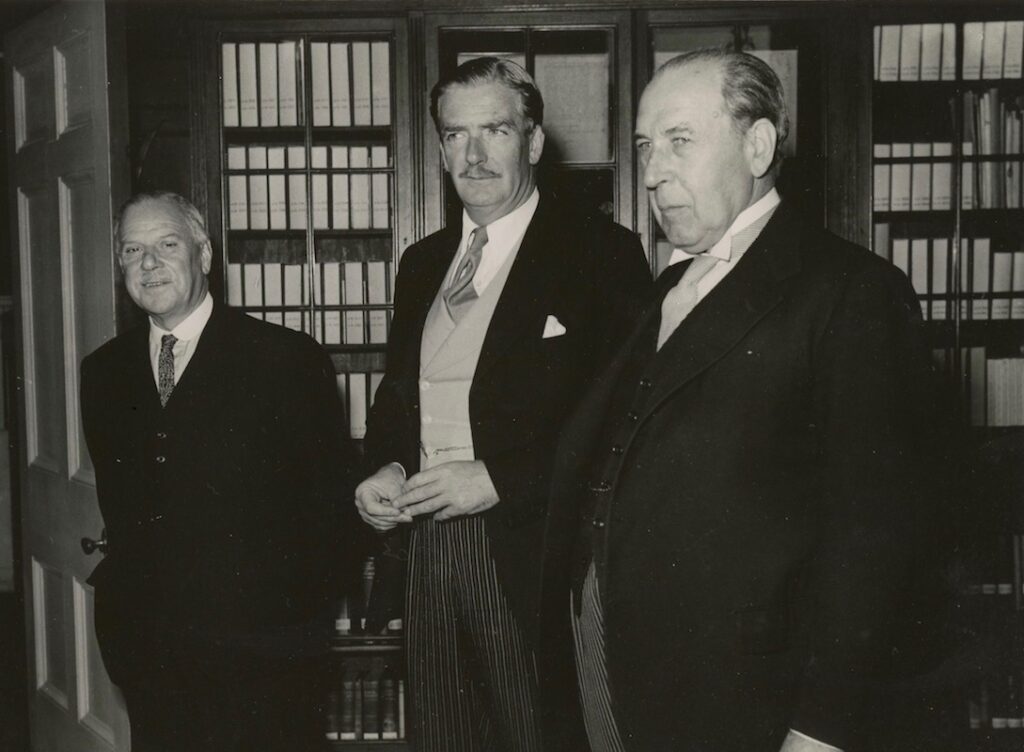 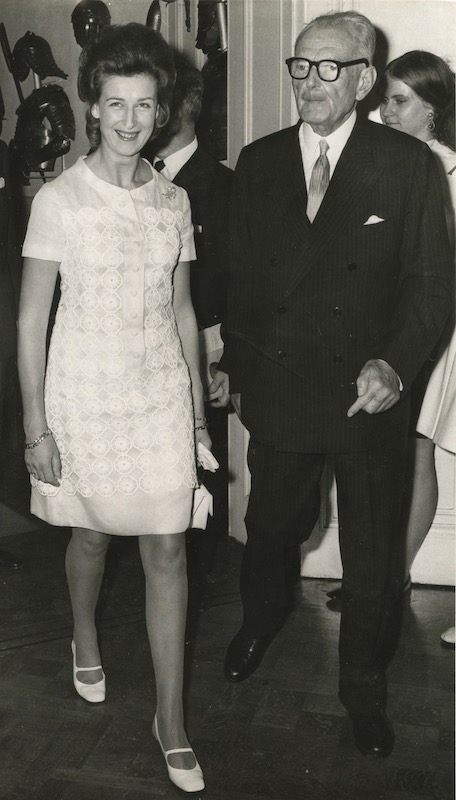 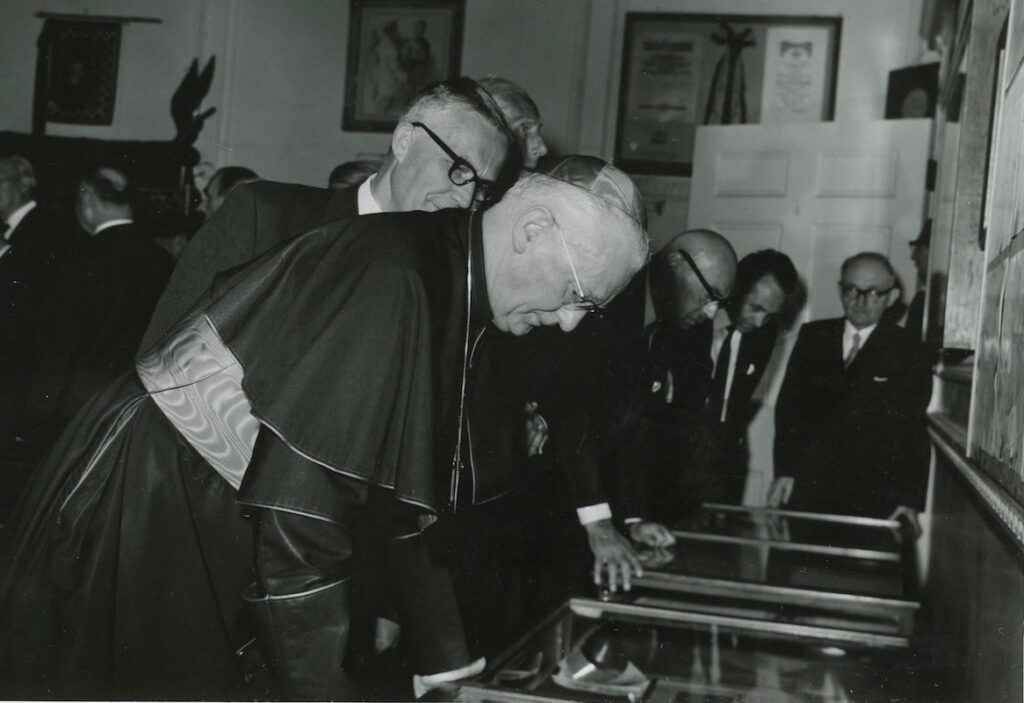 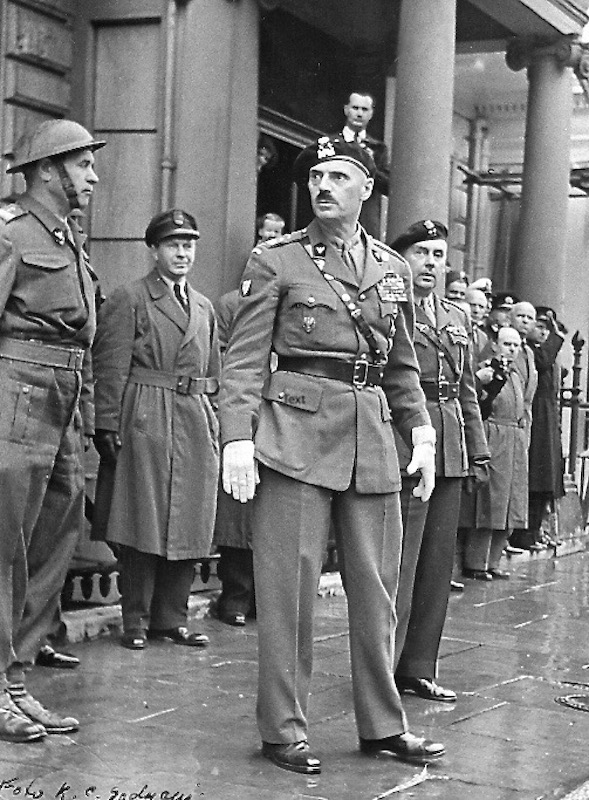 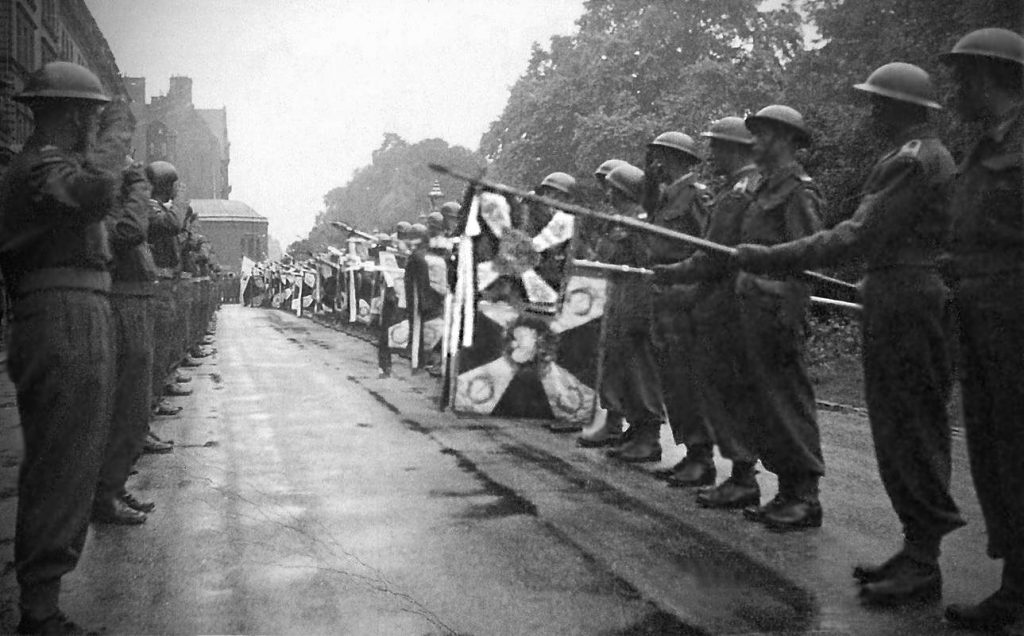 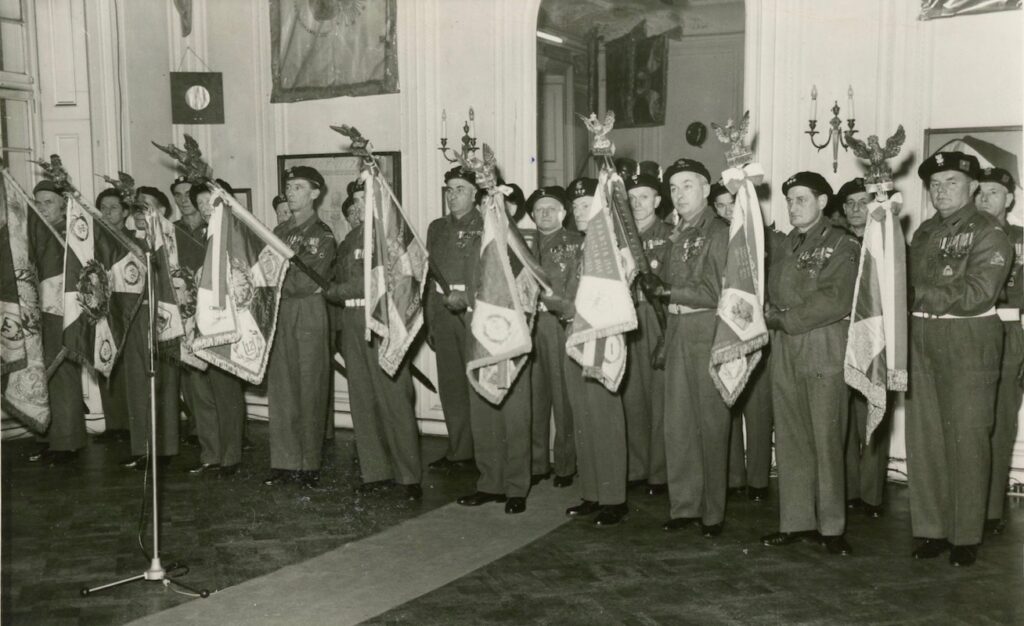 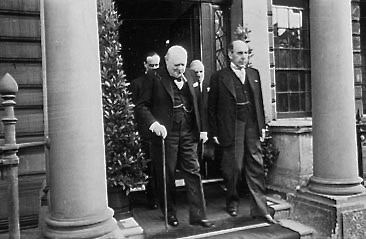 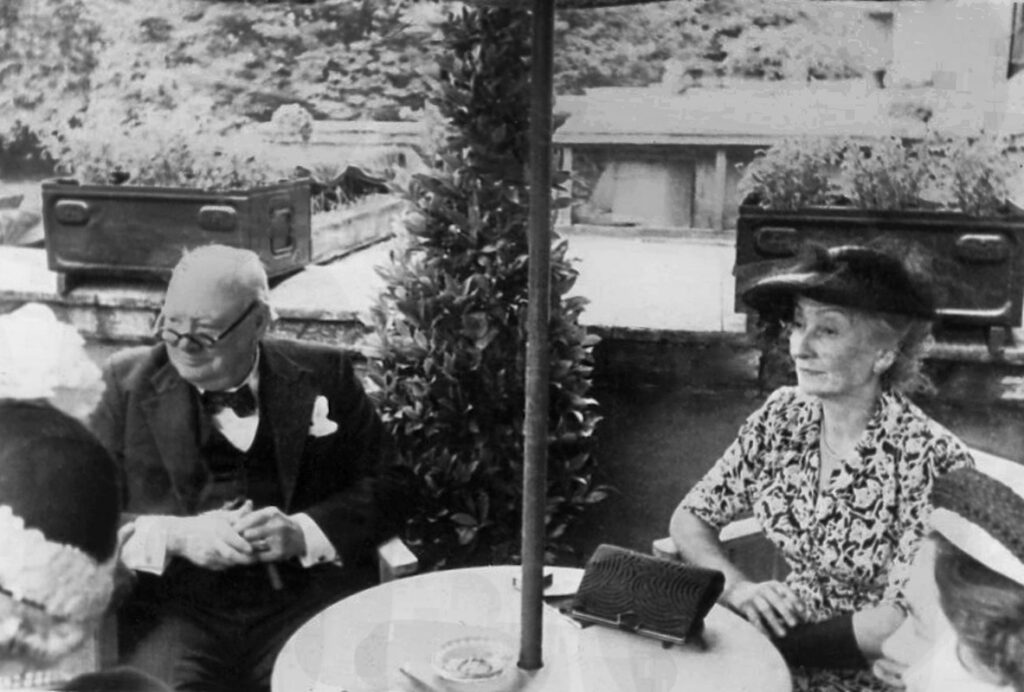 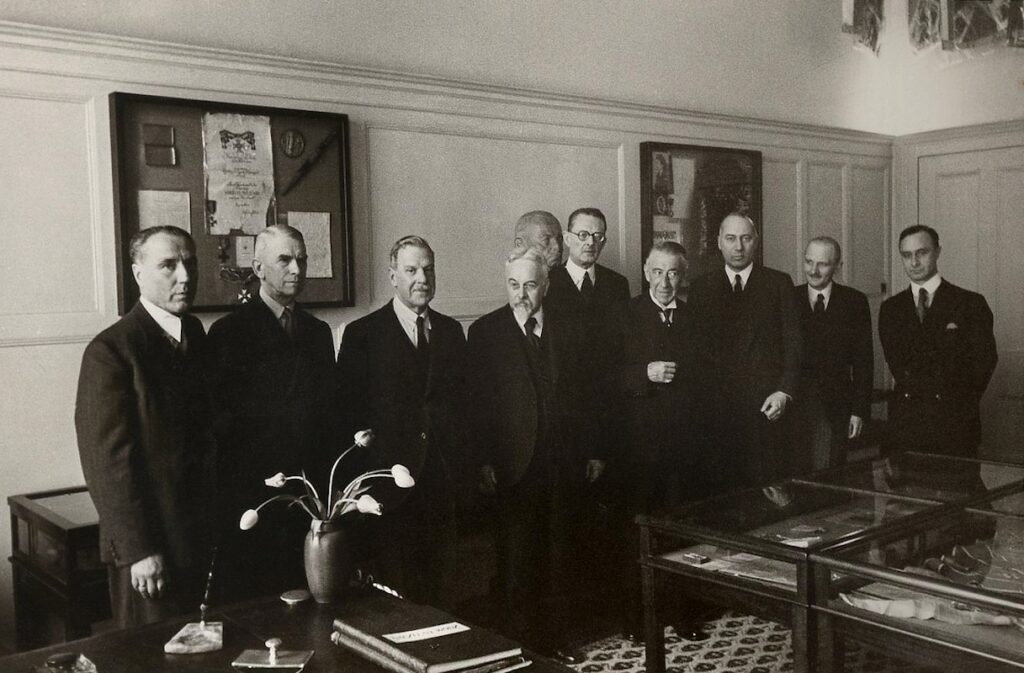 In turn, the 11 founders appointed the Institute’s first Council of the original trustees: 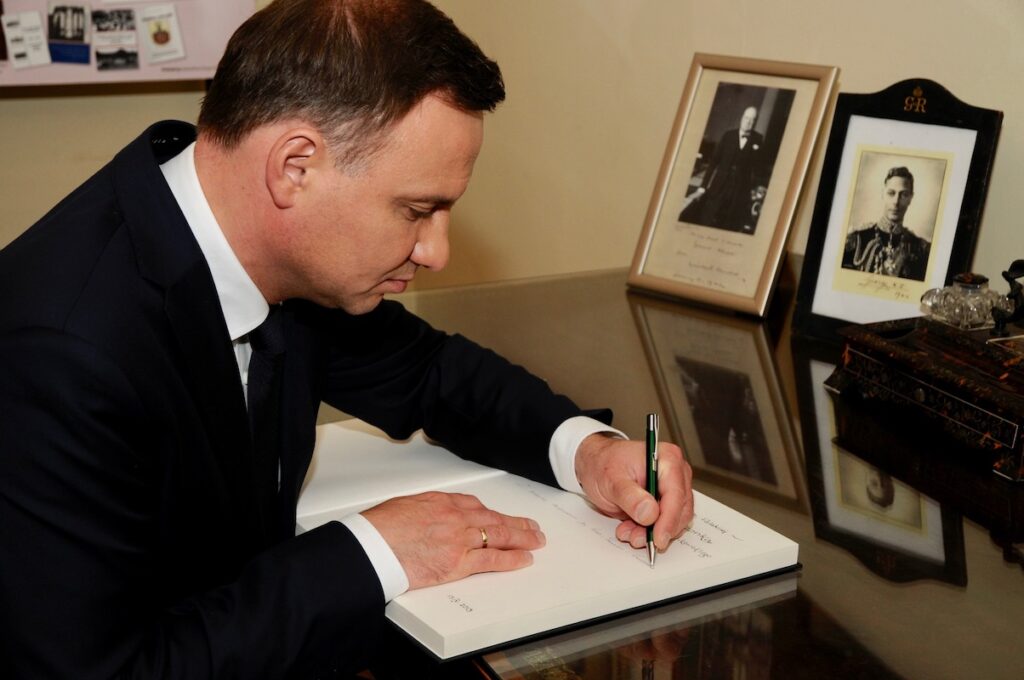 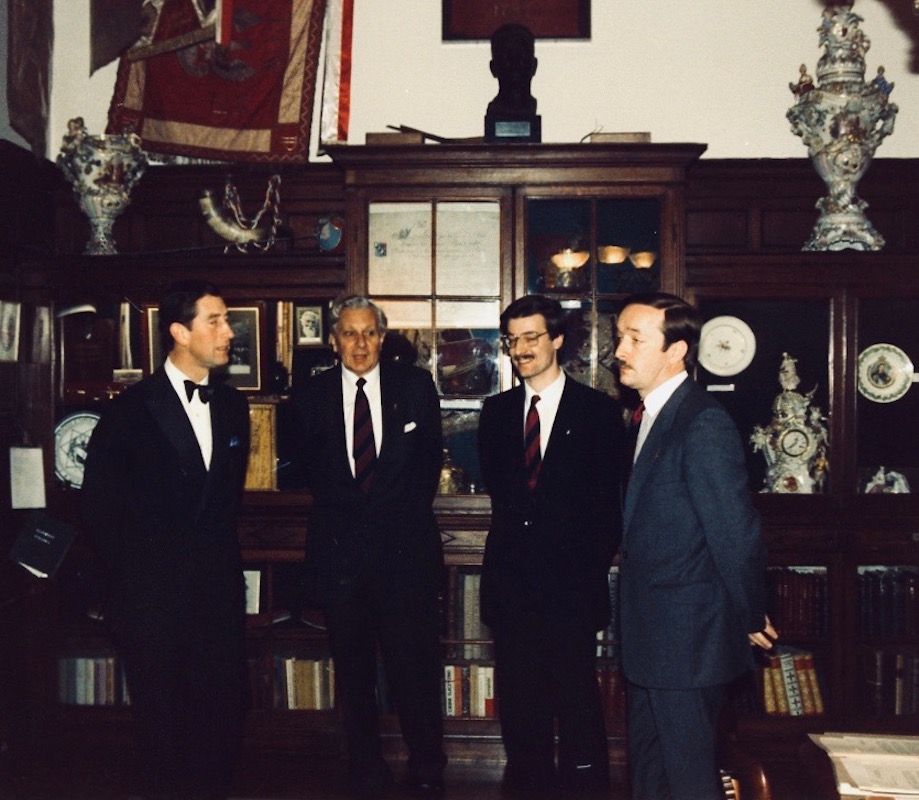 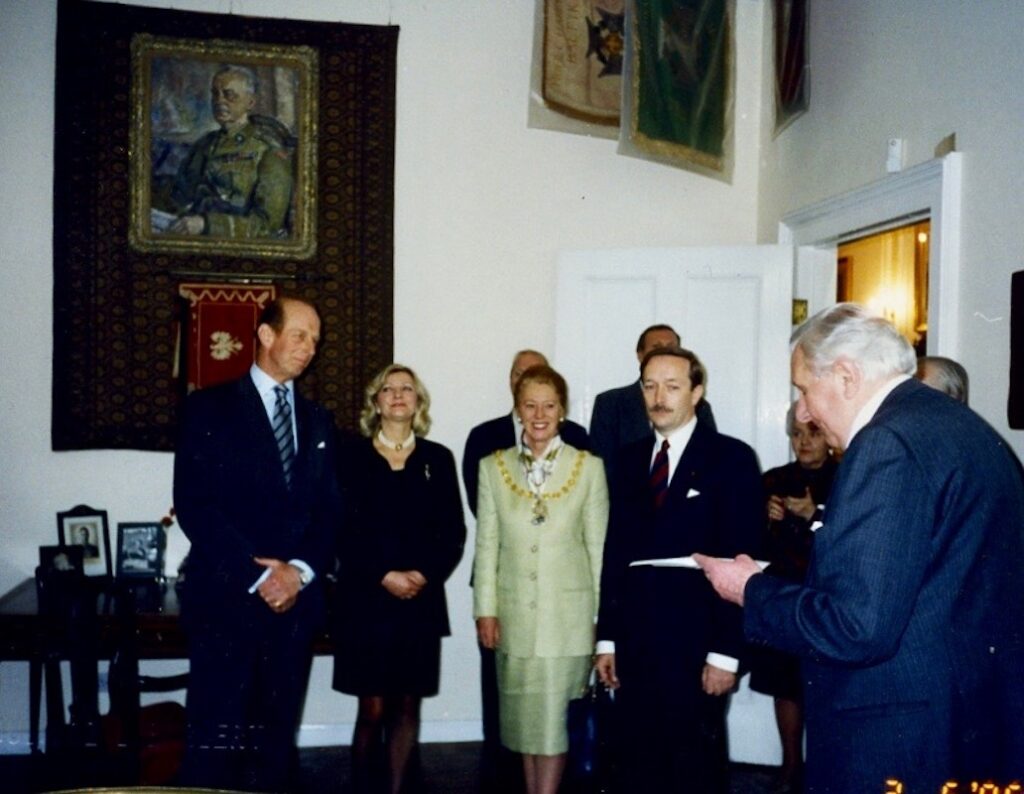 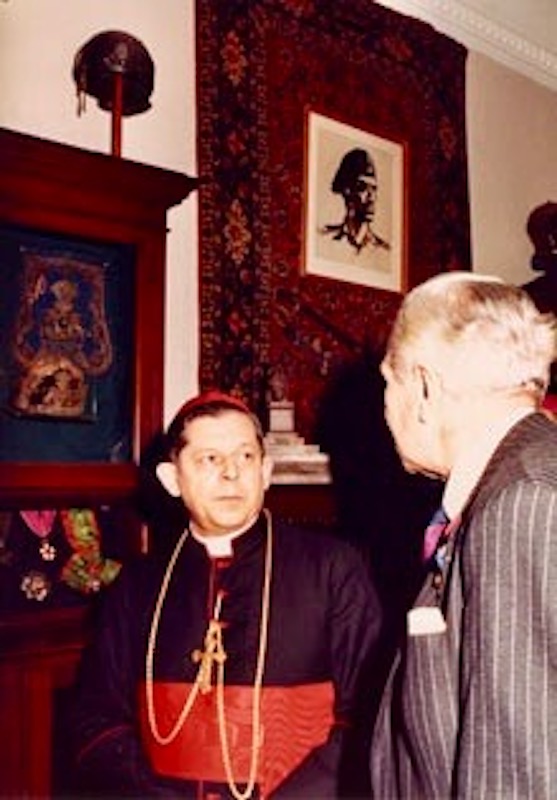 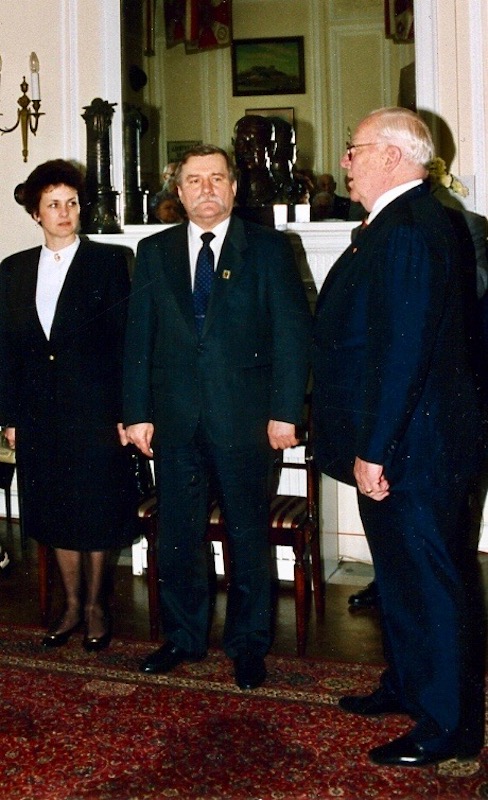 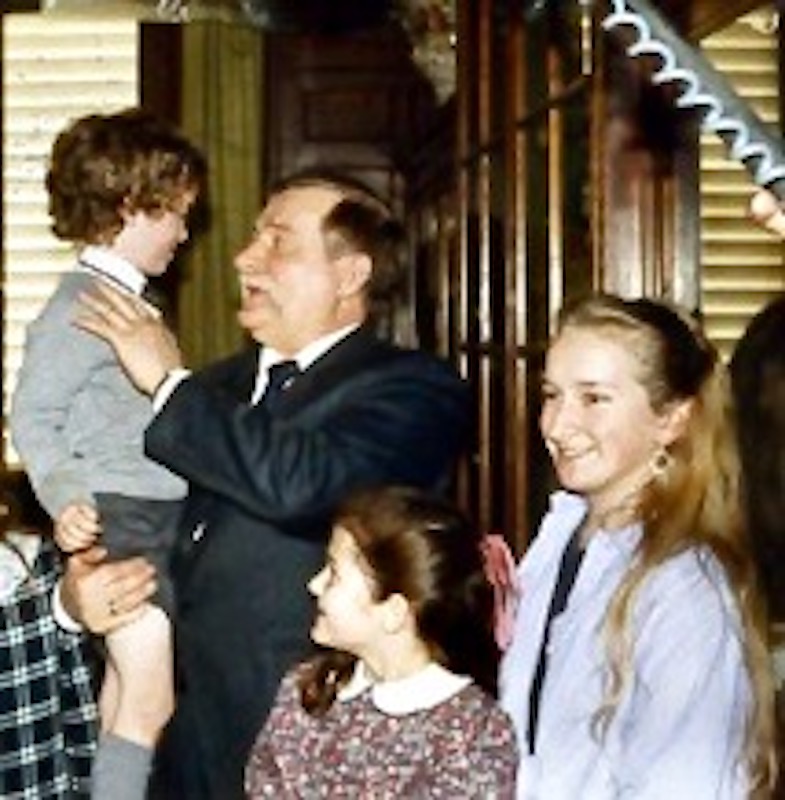 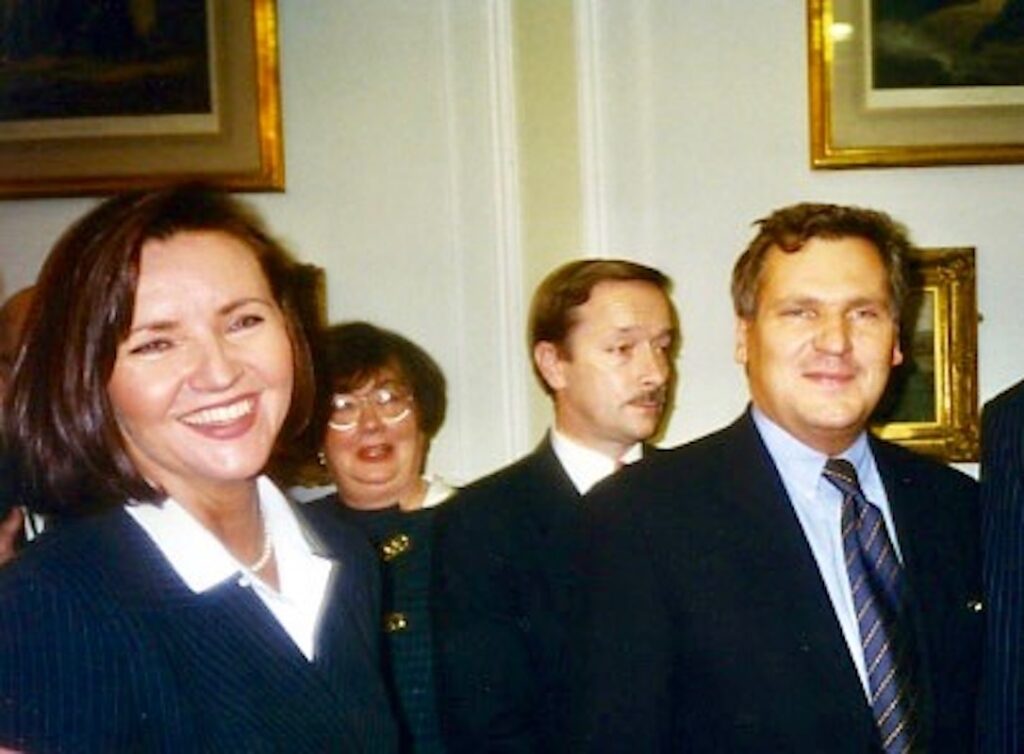 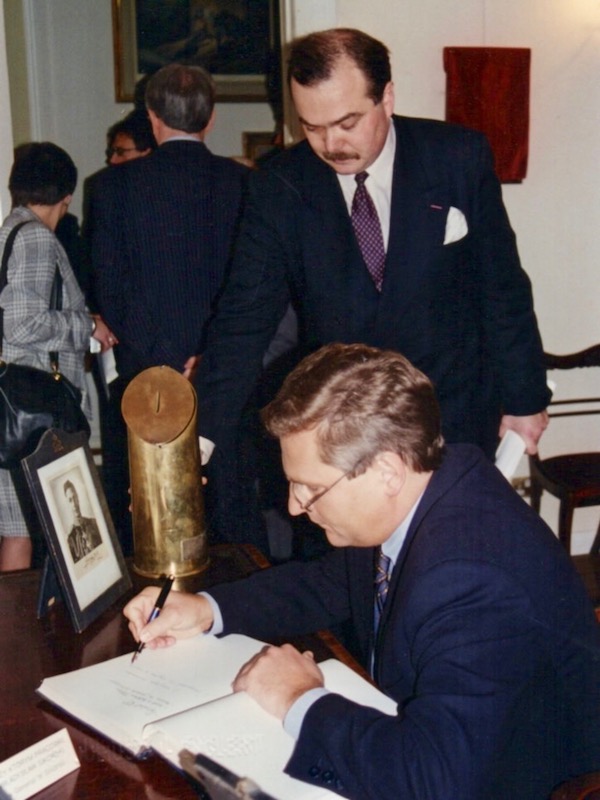 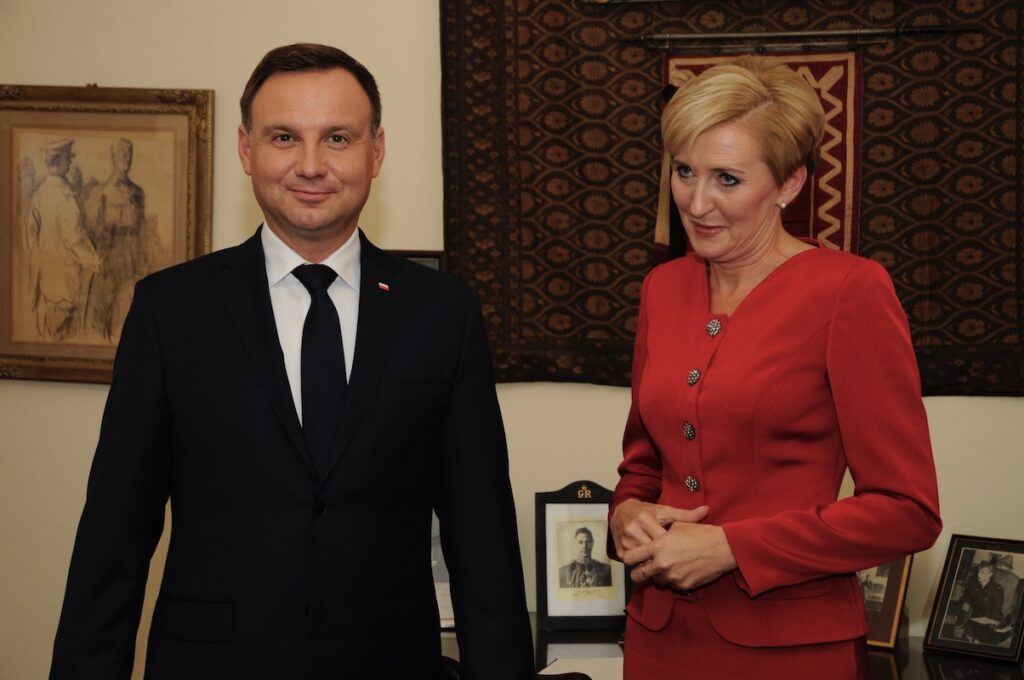 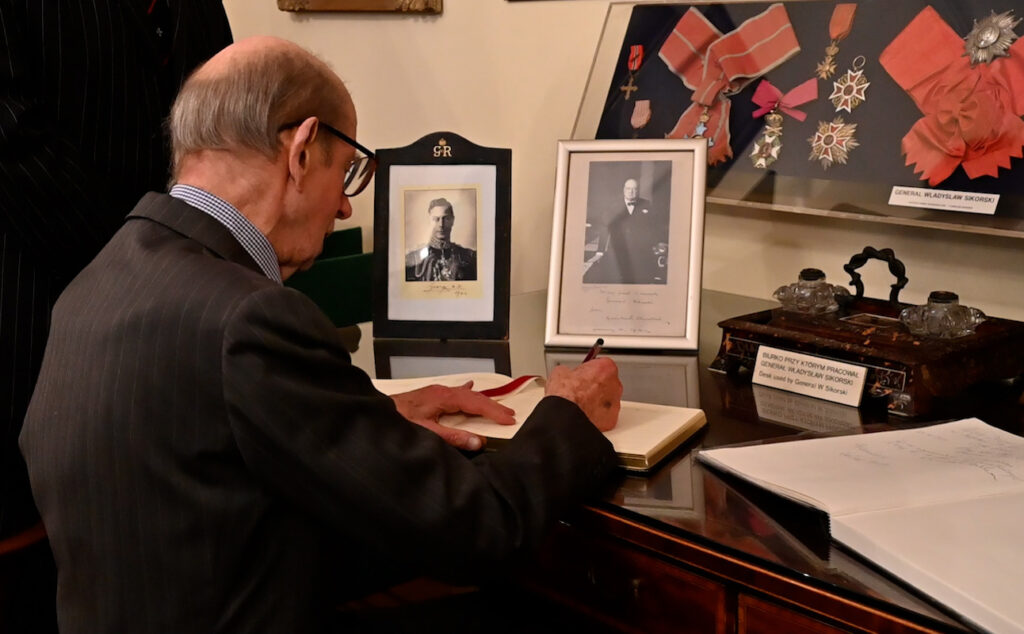 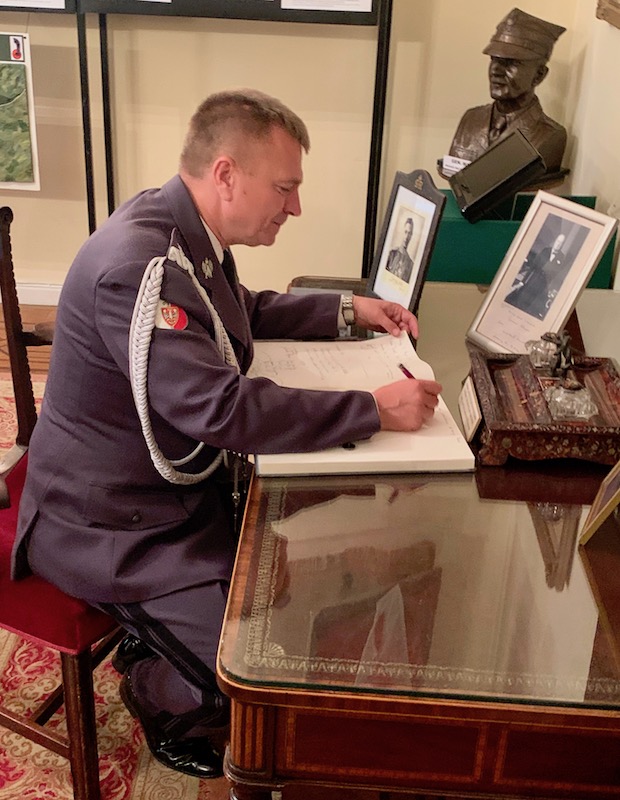 The first meeting of the Council took place on the 13th December 1945 at the Dorchester Hotel when the first Executive Committee, which was entrusted with the responsibility for the day-to-day running of the new organization, was elected as follows:

In July 1946 thanks to donations from the Polish I and 2nd Corps as well as the Interim Treasury Committee for Polish Affairs sufficient funds were raised to purchase the freehold of the premises at 20 Prince’s Gate, London SW7, for the price of £13,000. It was an imposing Victorian Building that overlooked Hyde Park, a stone’s throw from the Albert Hall.

The original main aims of the Institute remain unchanged: to collect, preserve and facilitate access to those historical documents and exhibits that pertain to Poland’s rich culture and history, to Poland’s contribution during the Second World War and to serve, in the United Kingdom, as a centre of information about Poland .

In 1965 the Institute amalgamanted with the Polish Research Centre, which had been created at the beginning of the war. At this time, the name was changed to: the Polish Institute and Sikorski Museum by which it is known to this day.